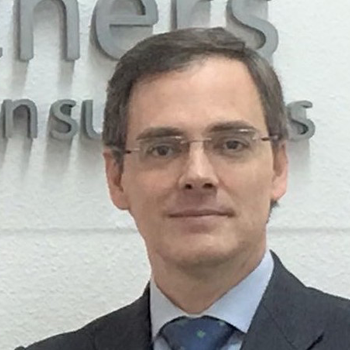 Ignacio de Bertodano is a newly appointed partner at Ellis & Partners, as of 2017.

Ignacio, who is a qualified lawyer and was practicing until 2004, is also a member of the Madrid Bar Association. His experience in Human Resources began in 2004 when he was appointed Director of Usandizaga Canal & Asociados.

He continued his career in Leaders Trust – Alto Partners, a Retained Executive Search Company, as Senior Consultant. After his experience in a dotcom company he participated in different start-ups in the dotcom world.

Igancio is also currently the Secretary of the Board of Finanbest, a Fintech Company.